What is the Victorian Age

It is 1862, almost 11th PM, the 10th of March. The first Modern War has finished its first year of combat with unprecedented human loss through industrial approach of battles. Wood and wind are replaced by iron and coal. Queen Victoria has lost her Albert. England will prevail. In the sky many observatories have observed a shooting star falling on earth. In the different hospitals around the world lunatics are howling in pain. Mediums and Occultists are risen from their sleep or faint when awoken. There is a stir of the whole world that enters violently in this era of fire and blood that will finish during the first world war. From a war to the other.

This is the age of man during which almost all the surface of the Earth is to be explored from the Great North to empty and frozen spaces of the south. It is the age of the mind with the triumph of Science. It is the Age of the spirit with all the manifestations of the lost ones. The whole world is now connected. Steam machines are everywhere with their clinks and clanks under gaz light to become electricity miracle. It will become possible to turn around Earth in less than three months. There are Visionaries people such as Jules Vernes which novels describe the marvelous technical future when men such H.G. Wells fear the usage of this unleashed power.

You may participate to this era its successes and failures. It momentous events as well as its more mundane manifestations. Do you want to move the world or do you want only to reach for its riches. You may be an adventurer, a spy, an explorer, a brigand. This world is open to you. You only have to create your character going to https://magna-regula.cloud/en/ and choosing the Victorian Age as your character context. You can see below a list of scenarios that exists on this Age. Maybe a Game Master will create the opportunity to begin your adventures. 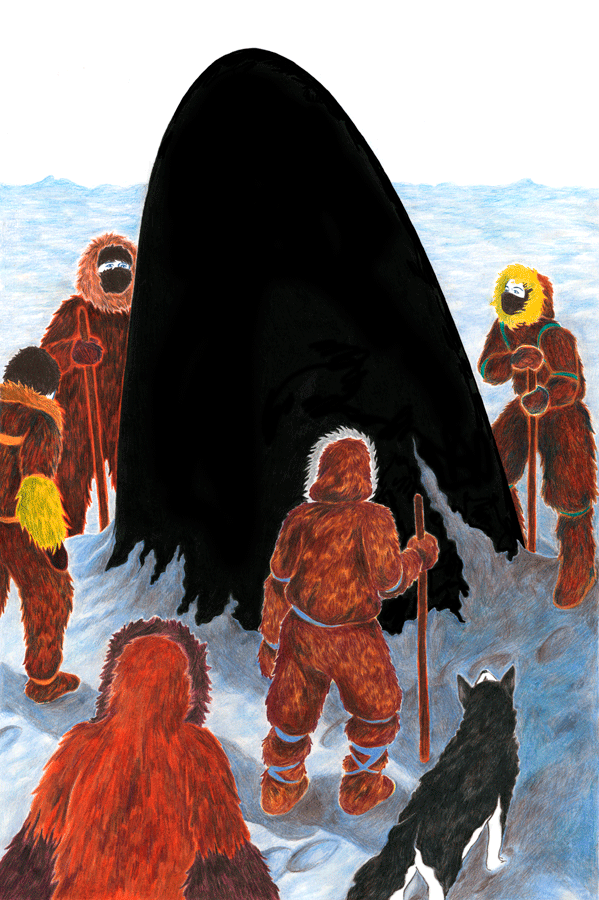 Many observatories and people in northen hemisphere observe a meteorite falling around North Pole area.

Holstein is invaded by German confederation